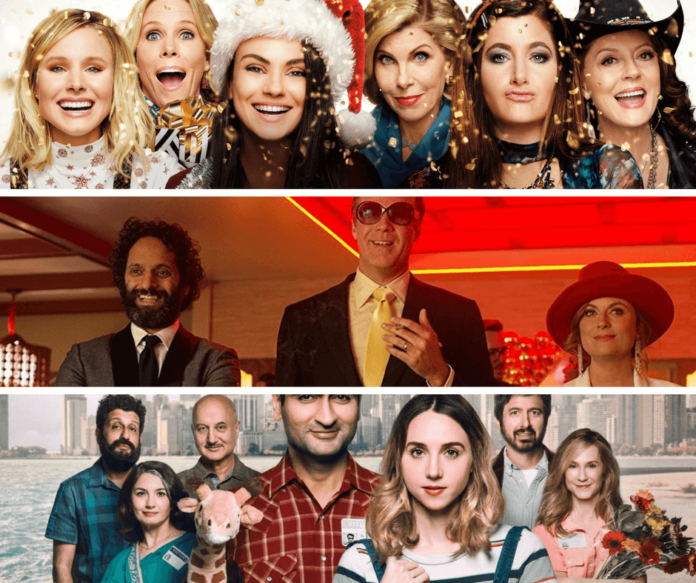 To make your weekend hilarious and enjoyable, it is a good idea to watch a good comedy film with your friends or family members. Comedy movies are a wonderful way to spend your free time. When the movie is funny then you cannot resist from chuckling hard. In the year 2017 lots of funny movies were released which grabbed the attention of the audiences. Here is the list of funny movies 2017. 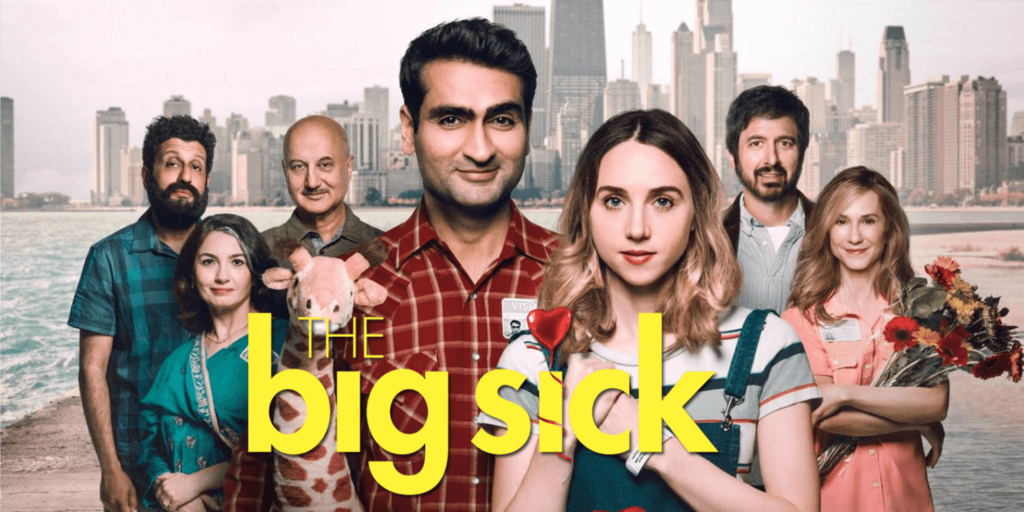 In this movie, Kumail who is a standup comedian is invited to a one-man show. The show is about his Pakistani background. He is not willing for the arrange marriage with Pakistan woman. There from the audience, he is taunted by Emily. After the show, the two individuals talk to each other and that meet up is then converted with a long-term relationship which later becomes crumbling. 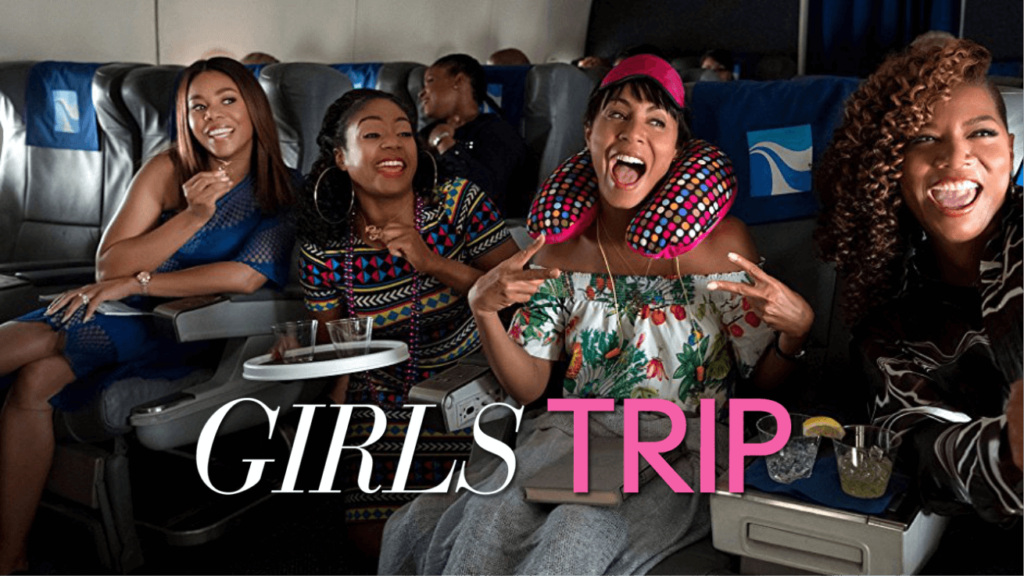 It is one of the hilarious and funny movies 2017. In this movie, a lifestyle Guru is presented with an opportunity to be the speaker of the subject at a music festival. On her work trip, she takes her best friends along and it becomes a great girls’ trip. One of her friends is a gossiping reporter while other is a nurse. The girls are joined by their party-loving friends. 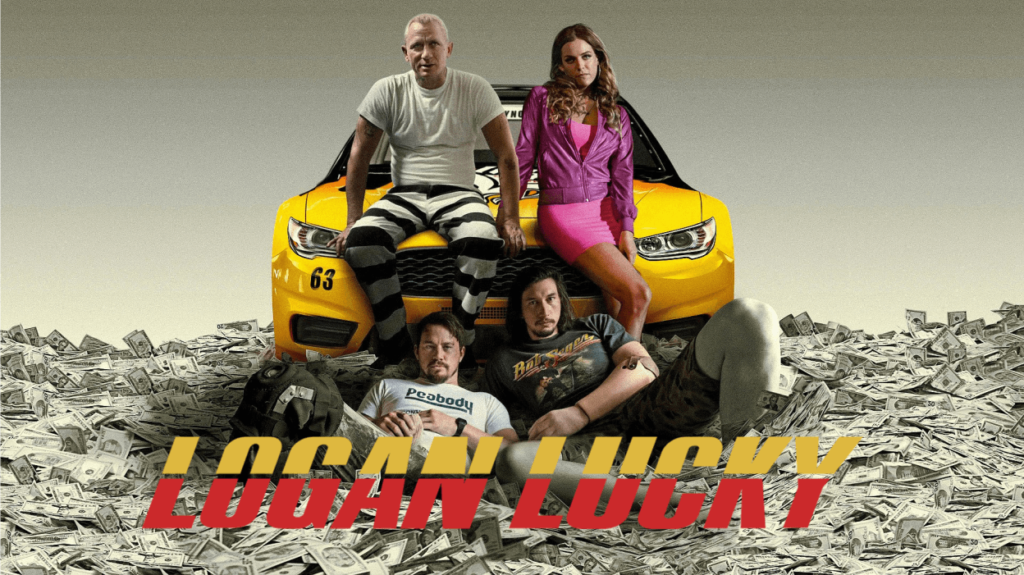 In this comedy film, we meet Jimmy Logan who is a laid-off man from his job in the construction company. Jimmy with his brother Clyde plans of robbing the Speedway with whom he worked. His brother and sister are part of the plan. The lock cracker is to be brought out of prison and then to be sent back after the robbery without anyone’s notice. 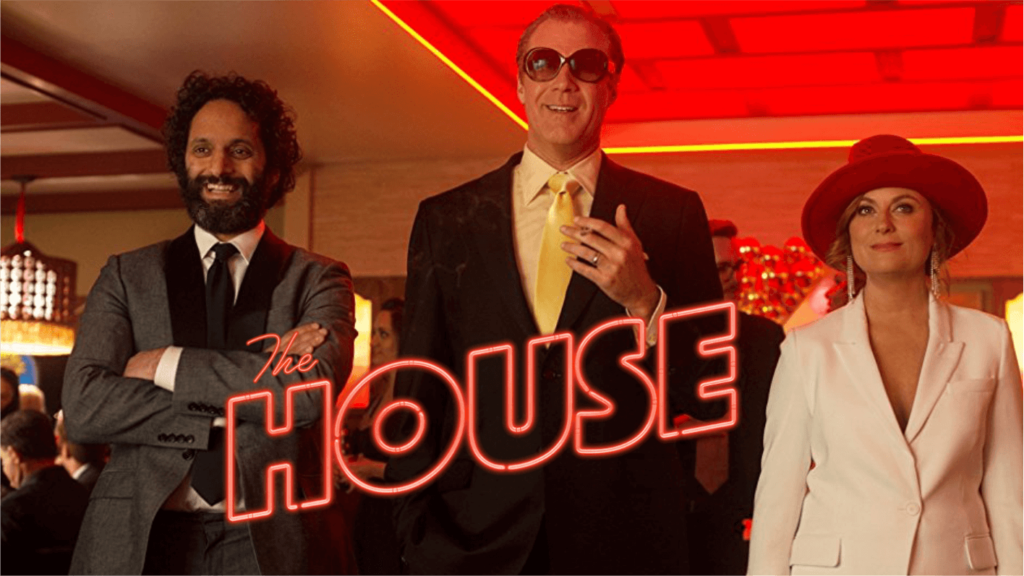 In this comedy film, a daughter of Scot and Kate loses her scholarship. Afterwards, the parents and their neighbor friends secretly open an illegal casino in the house of Frank so that they can earn some money to pay the tuition fee of the couple’s daughter. The story is about the money to be earned from the casino. A police officer also becomes a part of this plan.

This comedy movie is about the journey of two brothers towards the cause of death of their biological father. On their way, they come to know about their mother’s secrets along with other secrets of the family. Various aspects of their parentage were brought in front of the twin brother. 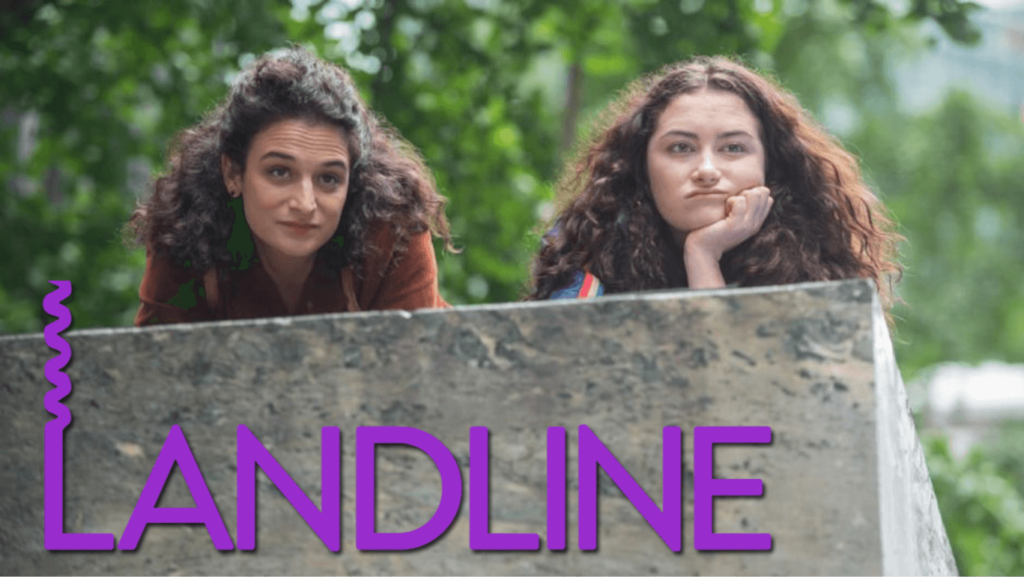 Among the funny movies 2017, the landline has grabbed the attention of the audience. The story of the movie is about a Jewish family who is strict parents but the wife has lost the interest in her husband. Ali who is their younger child one night discovers the secret love notes to a woman with a name starting from ‘C’. The siblings break the rules of morality set by their parents. 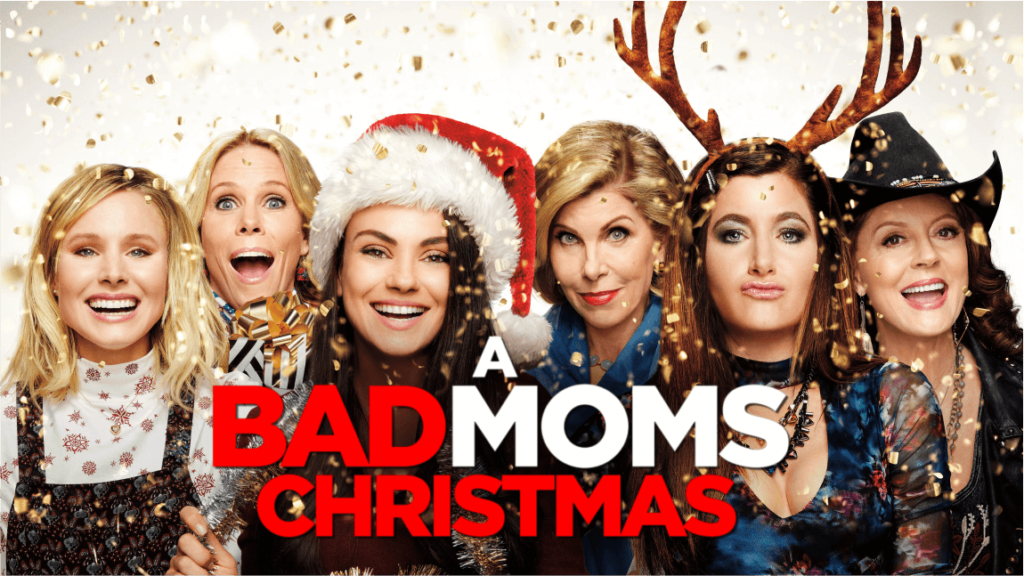 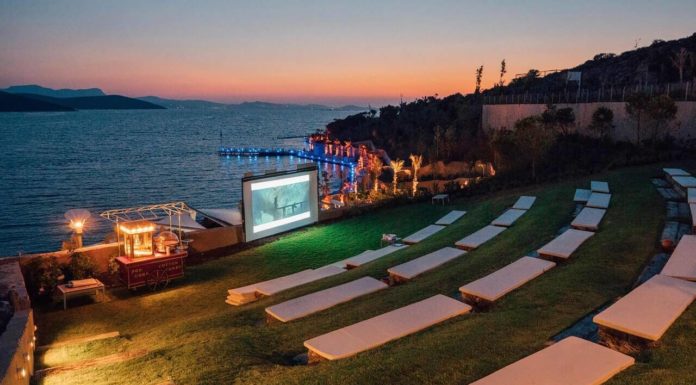 ABOUT US
Weeigy is the place where anyone can find the information about the old and new movies. You can also find the upcoming movies of all genre. So, stay tuned with Weeigy and get the latest info about your favourite movie.
FOLLOW US
© Weeigy 2020. All rights reserved.