Every year we the audiences are bestowed with amazing thriller movies of Hollywood which rule over our hearts for the years to come. The best thriller movies are admired because of their well-knit plot, brilliant direction and heart touching performances. There is a spell on the minds of the audiences because these thriller movies are made far above the astonishments of audiences. The thrillers are usually the actual adaptations from stories and novels. You would not resist biting your nails once you start watching the movie.

The thriller genre has a wide range that includes action thrillers, psychological thrillers, crime thrillers and some others. The stories of these thrillers are full of suspense which keep the audiences stick to their seats till the movie comes to an end. There is a psychological aspect in thriller movies as well. The audiences get goosebumps and anxiety on watching upon these best thriller movies. In these movies, various possibilities come to the minds of audiences which are not possible in real life. The thrill and adventure in these movies is the dominant feature of this genre. In the following lines, I will share with you the list of thriller films of Hollywood. 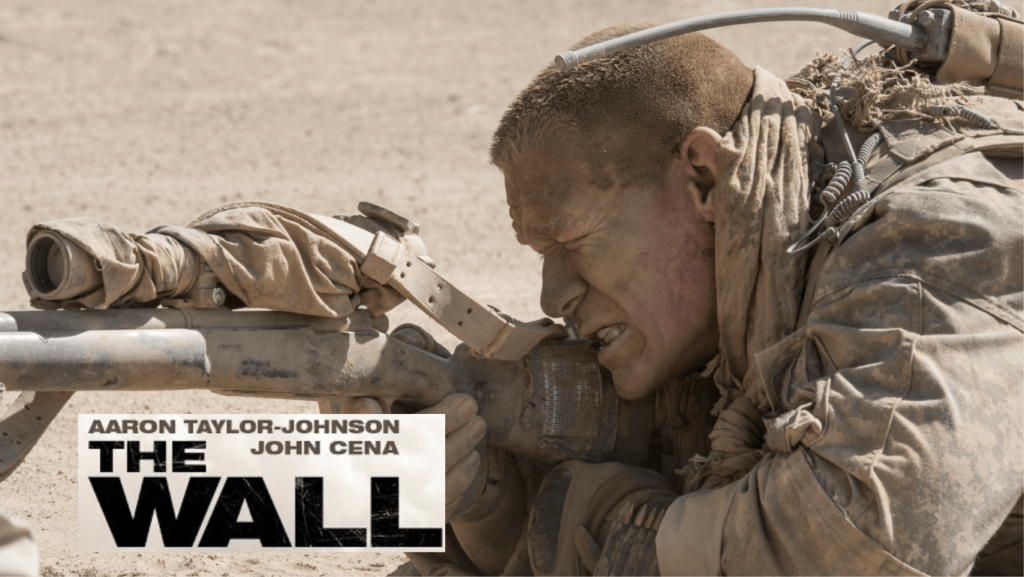 2. When the Bough Breaks 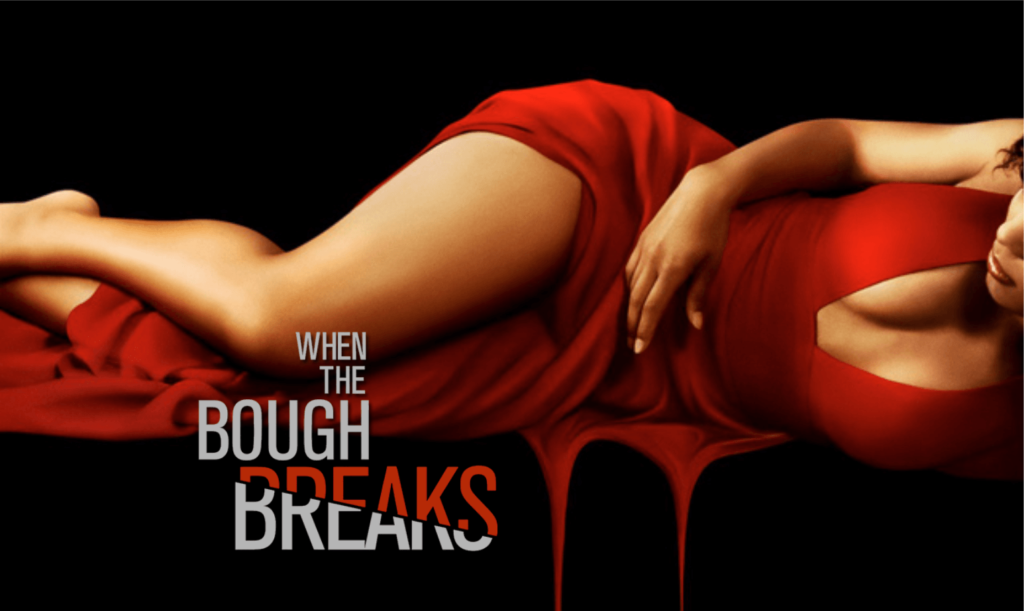 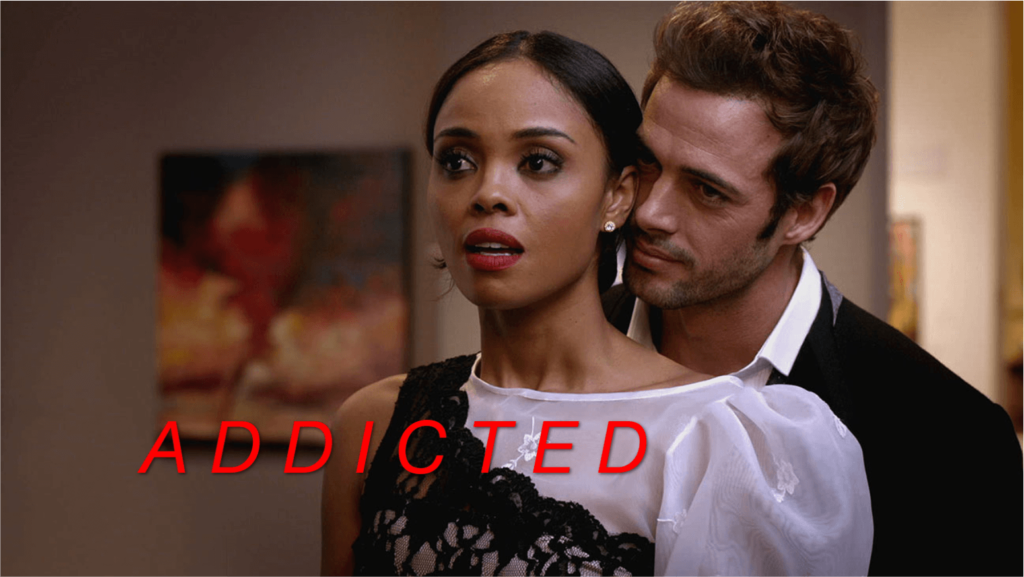 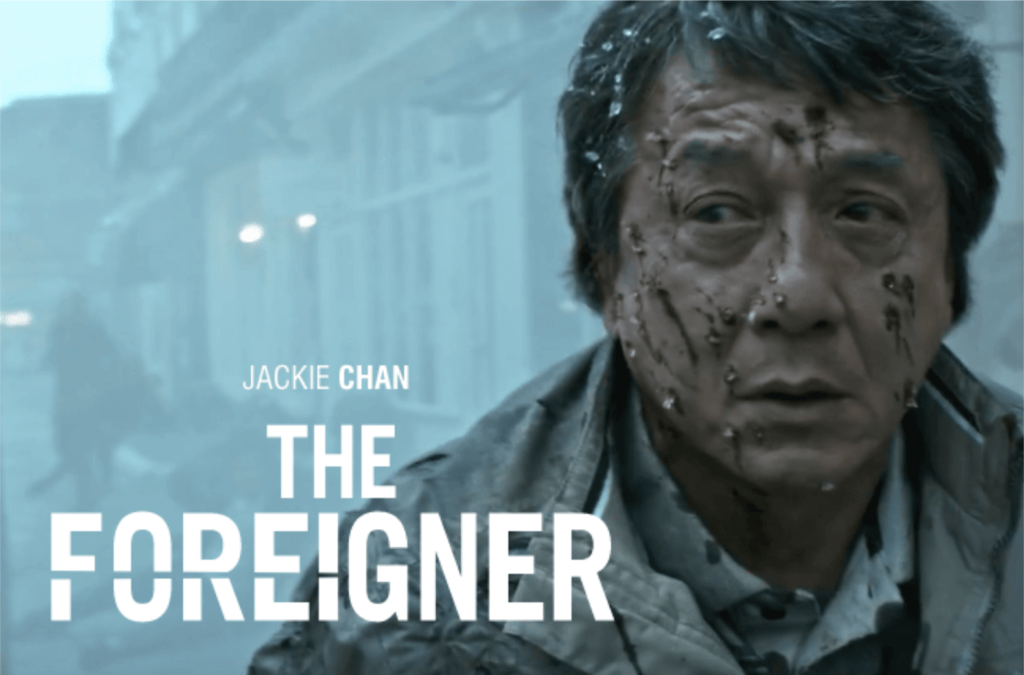 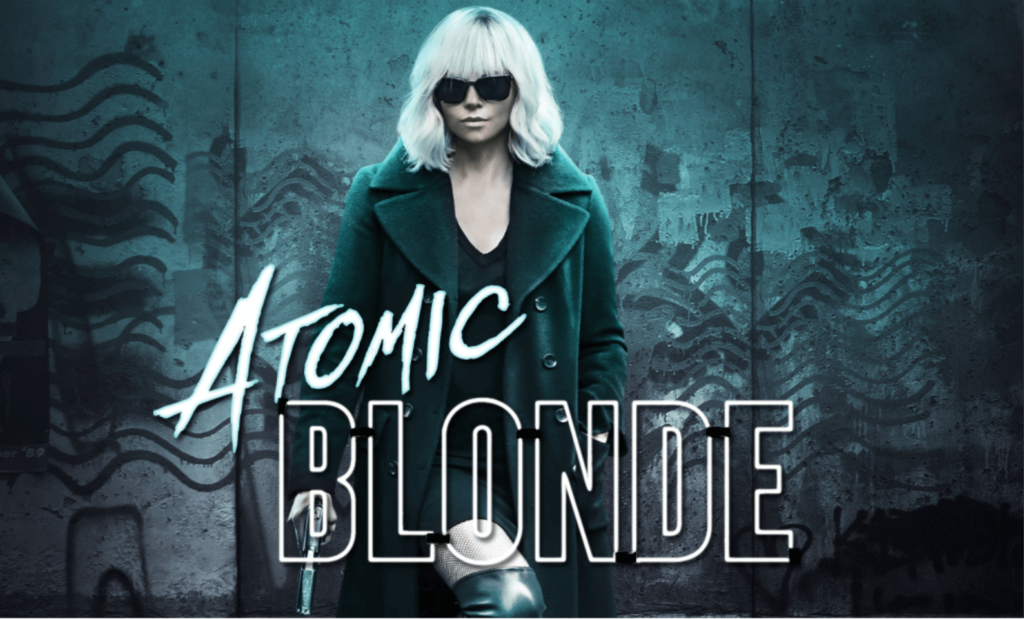 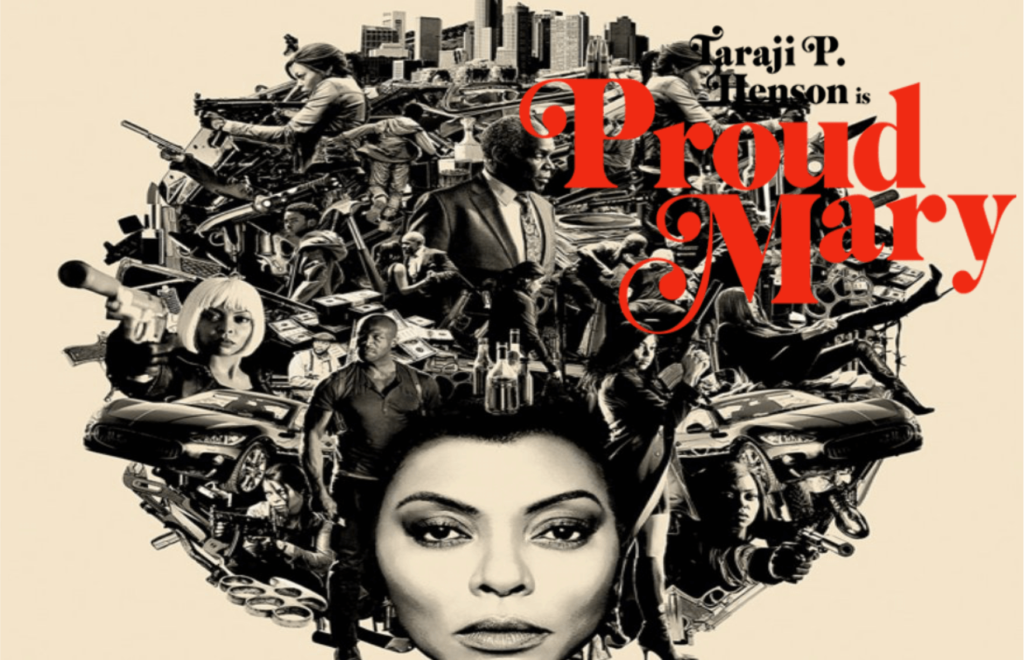 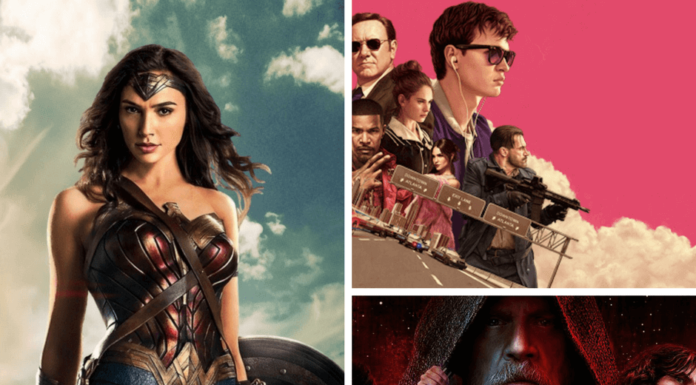 ABOUT US
Weeigy is the place where anyone can find the information about the old and new movies. You can also find the upcoming movies of all genre. So, stay tuned with Weeigy and get the latest info about your favourite movie.
FOLLOW US
© Weeigy 2021. All rights reserved.