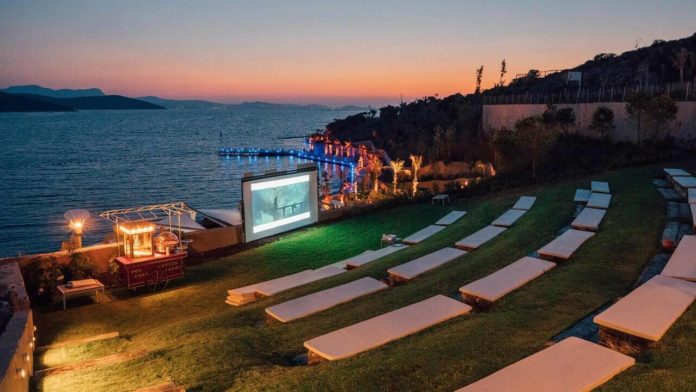 What else can be more exciting than seeing all the cracks teaming up to make a heist of a lifetime? Planning all the moves with the agenda of nothing to lose and everything to gain can turn out to be a great story for a movie. It is satisfying to watch slick criminals hired by FBI to trap other deadly criminals or to stop them. There are a number of movies which gained massive success which was subjected to huge heists or criminal mischief. If you’re a fan of action and thriller based heist movies then we have created a solid list for you all.

The Usual Suspects is one of those movies in which villain won everyone over with his wit and exceptional acting. This amazing thriller is also a massive hit in the memes world. We all surely have friends who may have not seen The Usual Suspects but still are familiar with Kyser Soze (an iconic character played by Kevin Spacey). The plot is a little confusing but also thrilling at the same time. The cunning movie with witty and ingenious dialogues and some terrific performances is a must watch. The amazing role of Kyser Soze gained Kevin Spacey an Oscar.

Ronin- A mysterious crime movie of 1998 starring Robert De Niro, Jean Rino and Natascha McElhone. Natasha McElhone playing Deirdre in movie gather a team of experts which are tasked to steal a briefcase of mysterious holdings. As mission grows the people within the team start suspecting each other’s intentions and started having a watchful eye on each other for the rest of the mission. This movie is one hell of a description of an amazing heist and thrills you to the core.

Al Pacino and Robert De Niro’s starrer Heat is a perfect crime thriller. The story revolves around a group of people who rob a bank and unintentionally leave a clue behind the crime scene. Now they feel police crawling up on them. The mastermind and criminal Neil McCauley (the character played by Robert De Niro) try to control and deal with the rogue actions of one of his man when Lieutenant Hanna (played by Al Pacino) tries to track McCauley down. Hanna is struggling in his own life because of his wife and stepdaughter’s mental health. Lieutenant and McCauley find respect for each other while trying to sabotage each other’s plan. This movie is a treat for all those who love detective dramas.

Christopher Nolan’s masterpiece The Inception is a remarkable labyrinth thriller. It is one of those movies which still has got people confused about its ending. Nolan told in an interview that “heist films are mostly unemotional. And with The Inception, I tried to show the world of imagination and the emotional side of somebody’s mind.” This movie is one of its kind in which a team of criminals gets into the subconscious of people to steal or implant a specific idea into their subconscious mind. Christopher Nolan’s interpretation od idea makes it feel so real that you actually start pondering over the concept that “Can it be true ?”

The Italian Job 1969 is far way better than its remake with a big caste. The Italian job is all about the gold heist planned in Italy. The heist goes alright but they all get struck their own partner deceives them and leave behind to die. Charlie Crocker and his allies plan to steal what’s there by right from their former ally. No remake can compete with the original one.

The moving is an amazing blend of thrill and suspense. Two teenagers try to rob an old blind man thinking that it’d be easy like hell. But they weren’t aware of the fact that he is not the one to rob. They get into his house knowing that he doesn’t have much of the home security systems installed in the house. But they didn’t know that the guy they are robbing, is an ex-soldier. And thing goes upside down. Well, not all of us are military trained. So it calls for epic home security systems.

It is more of a love story heist in my opinion. Jack Foley (played by George Clooney) a clever and successful bank robber of the country falls in love with the Federal Marshal, Karen Sisco (played by Jennifer Lopez). Now both the criminal and the Federal Marshal are willing to risk everything up just to check if it is something serious than it already is. Also to test that is it just the law coming in their way or is it something else. This unusual love story topped with crime and drama is a perfect film for the movie date nights.

Fast and Furious series is known for showcasing sexy cars drifting around on streets. Also for the group of sexy criminals. Criminals who know no boundaries for their loved ones and are actually people of principles. After Brian and his wife Mia broke Dom out of the federal prison they are on the run when Agent Hobbs find them and ask them to assist him for a case. Which involves a $100 million heist to draw the potential target out. Fast Five deliberately didn’t include any street racing in order to broaden the scope of the franchise and to transform it.

If you want to see all such amazing movies at home then Local Cable Deals is the best option for you to get the best deals and packages. 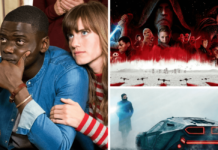 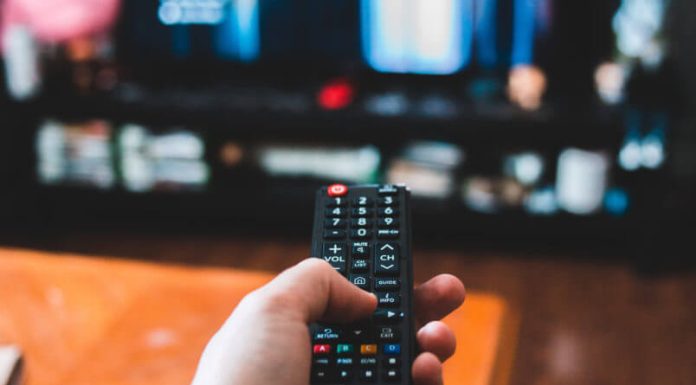